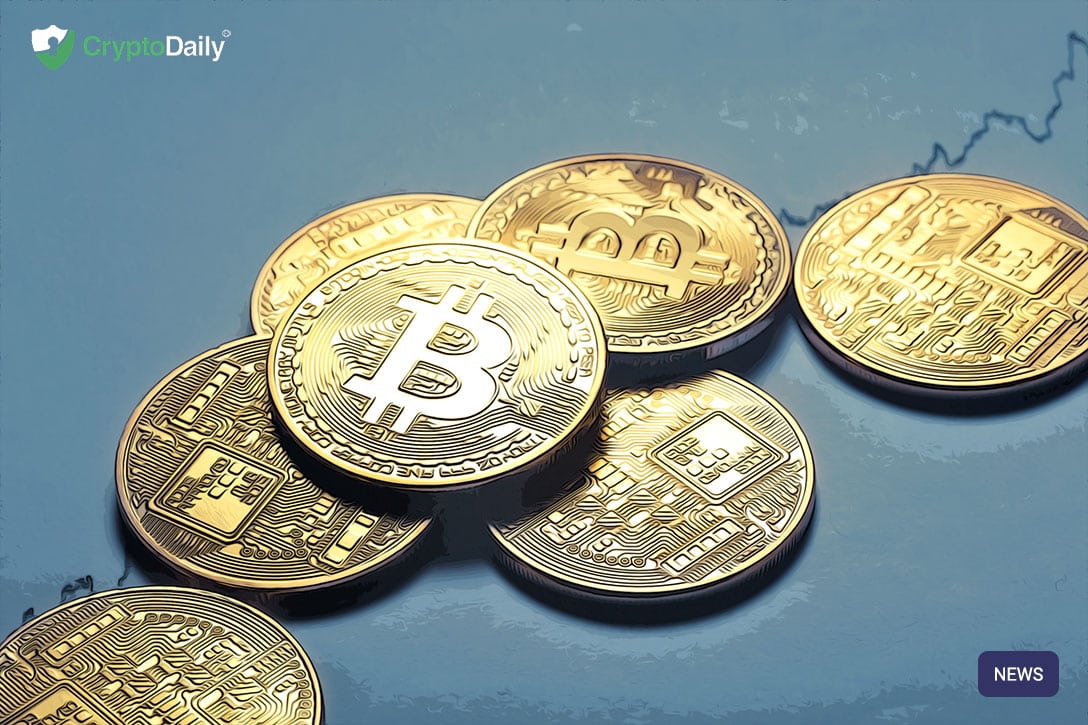 The number of installed Bitcoin ATMs is always growing. In fact, since 2016, the volume of BATMs has increased by 720 percent with an additional 3600 installed machines across the globe.

For those that don’t know, Bitcoin ATMs are kiosks allow the public to purchase Bitcoin and other cryptocurrencies using cash, debit, or credit card. Most ATMs only sell crypto to customers but there are some that will also purchase cryptocurrency.

According to recent statistics from Coin ATM radar, the number of Bitcoin ATMs have grown significantly since 2016 by about double on a yearly basis. Over the past three years, there are 3,800 new Bitcoin ATMs, 2100 of which were established over the last year.

These ATMs charge an average transaction rate of just under nine percent. To put this into perspective, the majority of the ATMs in the United States charge a basic fee of either $2 or $4 for a withdrawal.

“Online exchanges typically have lower transaction fees because the need for handling cash and physical infrastructure is much lower. With spread included, Coinbase charges a 2.0 percent transaction fee for bank purchases and 4.5 percent fee for credit card transactions.”

Nearly all cryptocurrency ATMs offer Bitcoin but many of these machines also several other cryptocurrencies in the market such as Ethereum, Litecoin, Bitcoin Cash and Litecoin.

One of the leading crypto ATM companies in the US, Coinme spoke to CryptoSlate saying that the firm claim to power the biggest network of Bitcoin kiosks across the nation.

The director of engagement at Coinme, Dom Garret spoke about how the ATMs will be beneficial over online alternatives.

Even though the fees do tend to be higher with Bitcoin ATMs the added convenience and accessibility is likely to increase consumer use of Bitcoin, especially for those without easy-access to reliable online exchanges. Following on from this, he talks about the behaviour of consumers who use these ATMs. “While we have seen year over year growth in both users and amount transacted, the type of customer does vary. From those looking to purchase up to the daily limit ($2,500 per day) to those that are testing the digital currency waters bit by bit, to others who send money home through the kiosk.”