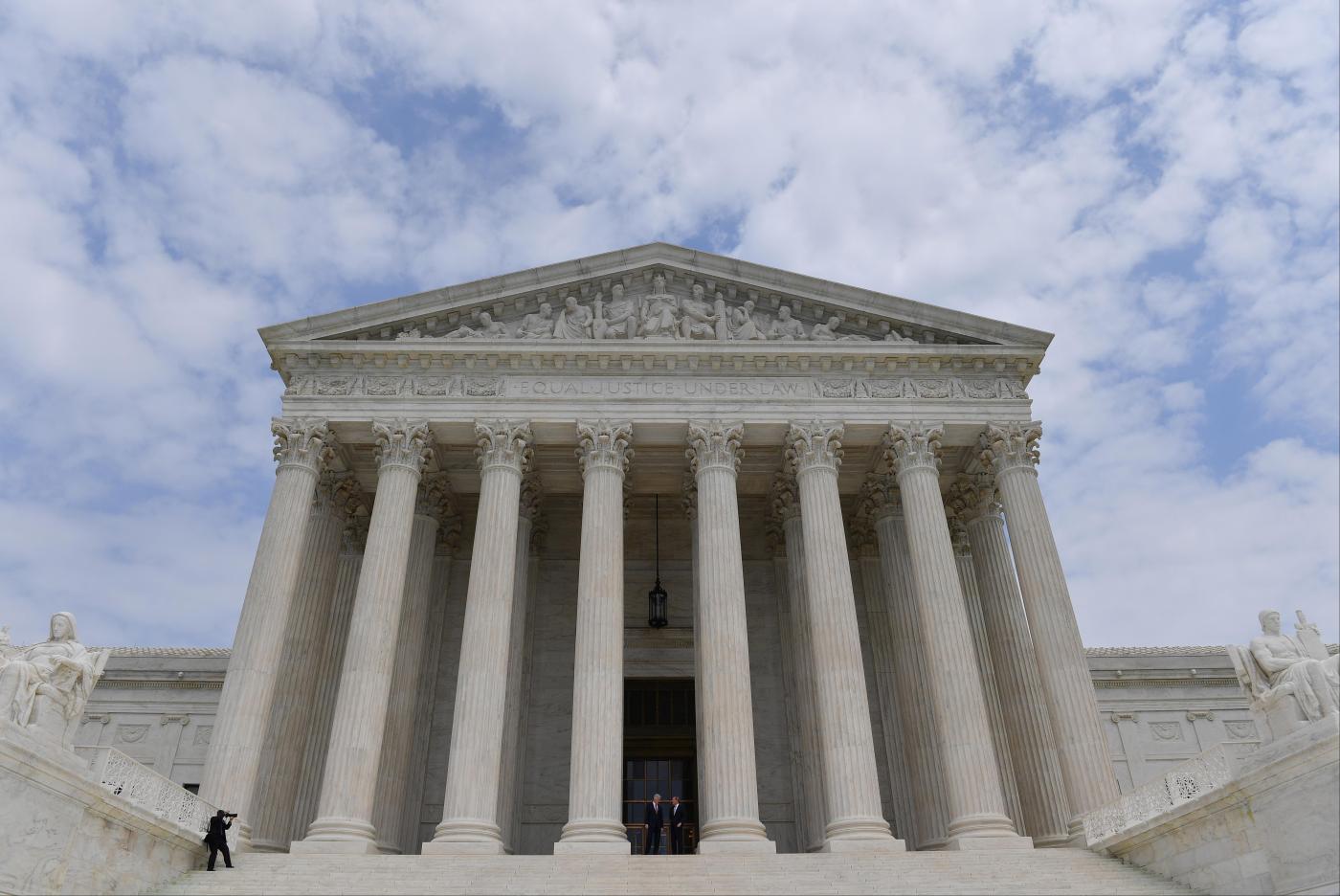 More than 150 universities, including the University of Colorado, joined an amicus brief filed Friday in the upcoming U.S. Supreme Court case about Deferred Action for Childhood Arrivals, the Obama-era program that has allowed about 17,000 Coloradans and hundreds of thousands of others brought to the country illegally as children to have a legal presence.

Among the hundreds that joined, at least seven Colorado institutions signed onto the brief, which was organized by the Presidents’ Alliance on Higher Education and Immigration.

DACA was rescinded by the Trump administration on Sept.5, 2017. Since then, a series of lawsuits have attempted to determine the legality of the program.

The Supreme Court will hear oral arguments on Nov. 12 on a number of cases and determine whether the administration’s rescission of DACA was lawful, the release said.

The amicus brief argues that DACA allows tens of thousands of undocumented students to pursue a secondary degree and that rescinding the program will “severely harm” the students’ lives and “sap our higher education communities of needed talent, diversity and leadership,” the release said.

Updated 10:20 a.m. Oct. 9, 2019 This story has been updated to include additional universities that have signed amicus briefs in the DACA case before the U.S. Supreme Court.