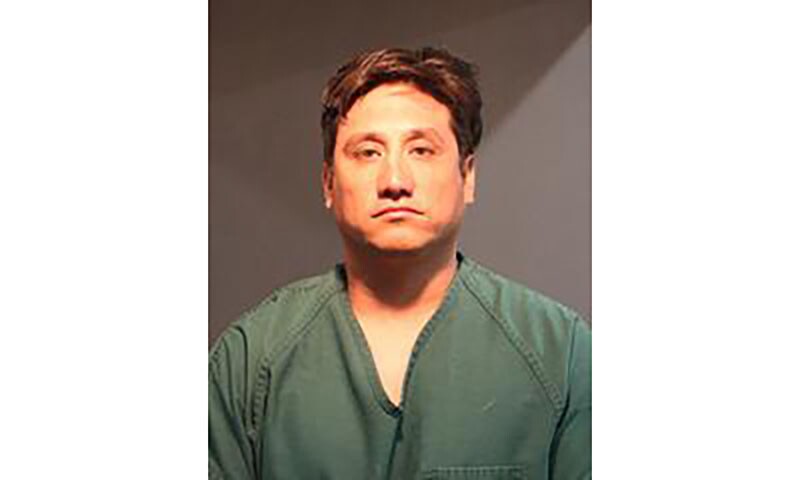 A well-known youth sports coach was charged Monday with molesting a 15-year-old girl, and investigators are asking for the public’s help finding possible additional victims.

Chris Flores, 37, who goes by the nickname Coach Frogg, pleaded not guilty Monday to four felony counts of committing a lewd act on a child and two counts of sexual penetration by a foreign object. He faces a maximum sentence of six years and four months in state prison if convicted.

Flores’ defense attorney, Katherine Corrigan, said his legal team is “taking the charges very seriously” and will be doing their own investigation into the allegations.

“We will be vigorously defending him. They are just accusations, and we don’t have any of the evidence yet,” she said.

Police launched an investigation early this month after the girl told authorities that Flores had sexually assaulted her multiple times, including at the Calvary Chapel High School campus in Santa Ana where STARS rents space.

The teenager gave police a recording of a conversation she said she had with Flores last year, in which a man asked, “Did you delete anything?” and “Why don’t you want to go on a date?” Detectives suspect Flores was asking the girl to delete text messages between them, according to Santa Ana police.

Flores, of Bellflower, was arrested last week in Bakersfield. He is being held on $500,000 bail at the Theo Lacy jail facility in Orange.

“These athletes were there to train in an effort to excel at their sport, not to be victimized by a pedophile,” Orange County Dist. Atty. Todd Spitzer said in a prepared statement. “What happened to this young girl is horrific and the youth sports community as a whole has been victimized by the actions of a grown man who not only abused his victim but abused that position of trust.”

After Flores was taken into custody, STARS founder Jason David posted a video statement to the organization’s Instagram account, saying he was supporting the Santa Ana police in its investigation. He wrote in the caption that STARS had “severed all ties” with Flores.

“I’m sick to my stomach. I’m disgusted. I’m outraged,” David said in the video. “To the young ladies who are speaking up and who are thinking about speaking up, I commend you guys. You guys are brave. I stand with you guys, and I just pray that justice is served.”

Authorities are asking anyone with additional information about Flores or additional potential victims to contact Santa Ana Police Det. Matthew Thomas at Mthomas@santa-ana.org.